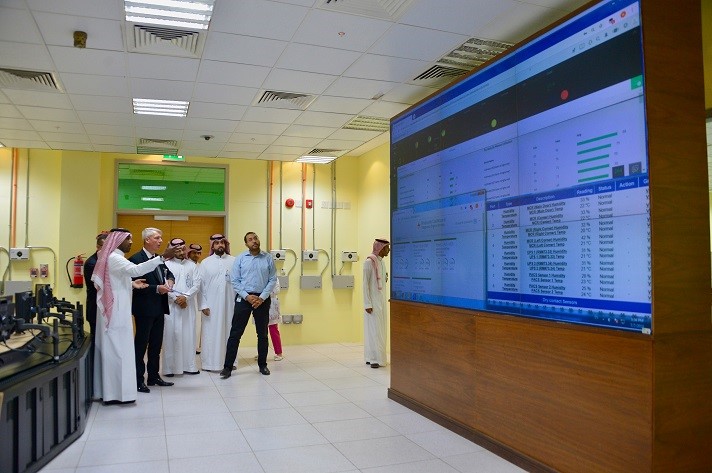 The INFRAM (introduced near the end of last year) is an eight-stage international benchmark which analyses the maturity level of a healthcare provider organization’s IT infrastructure, focusing on five areas: mobility, security, collaboration, transport, and data center. This new model gives healthcare organizations a clear view of where they stand in terms of infrastructure architecture, provides a clear roadmap for increasing maturity and ensures successful EMR adoption and other technical implementations.

Near the end of 2017, King Abdulaziz Medical City became the first organization in the world to reach Stage 6 of the DIAM, and, this week, it has also been validated against the Stage 7 standards of the O-EMRAM.

The eight stages of the model are: